When it comes to the rum we recommend you use a light rum in your Mojito, as a famous Cuban cocktail, it’s traditionally made with a Cuban rum. These are light and dry in style, helping to keep drinks like the Mojito and Daiquiri light, crisp and refreshing too. If you can’t get hold of a Cuban rum, then we recommend a lighter style of rum, however, the recipe can work well with all sorts of rums, so you can experiment but be aware, your choice will have a huge impact on the final drink.

The Mojito is rivalled only by the Daiquiri as Cuba’s most famous cocktail. However, its origins are somewhat murky and not conclusive, but it has a spiritual home in the Havana bar of La Bodeguita del Medio that opened in 1942. Candra have been lucky enough to visit a few times and write on the walls there in a couple of places, along with thousands of other people who come there to not only sign the walls, but of course to drink Mojitos, eat  and listen to live music.

Even though the Mojito is simply one of the most delicious and refreshing cocktails in the world, it still makes many bartenders of a certain age wince with pain just thinking about it, thanks in part, to James Bond…

With cocktail culture on the way back through the late 90s and early 2000s the Mojito was once again growing in popularity. However, when Pierce Brosnan, as James Bond, in ‘Die Another Day’ (2002) ordered a Mojito, in a rather strange accent, Bond yet again ruined the lives of every bartender on the planet (after years of living with the repercussions of Bond ordering a Martini the dumbest possible way… ‘Shaken not Stirred’. I mean, why Bond? WHY?!).

The Mojito is not a particularly difficult drink to make, as long as a little care and attention is taken. Yet, to make it look beautiful and taste great does take some work, and a good few touches (ie. how many times you have to ‘touch’ the drink to make it. You want to make any drinks with as few ‘touches’ as possible, it makes you faster and more efficient!), so it’s not a particularly quick drink to make. On top of this, you have to make each of them individually in their own glass. You can’t simply shake or stir multiple together at the same time and then strain out into multiple glasses.

A well made Mojito also has what we call the ‘sizzle effect’. The name given to any drink or dish that goes out into a bar or restaurant and makes people turn their heads and say, ‘I want that!’

So, when you add all these elements together; the slowness of production, the unbearably popularity thanks to Bond, and a ‘sizzle’ effect, which meant that an order for 1 Mojito would all of a sudden become an order for 6! Hopefully you’re now starting to understand the pain and frustration bartenders felt towards this otherwise delicious drink, if they worked through the perfect storm of rum and mint that was the mid 00s!? 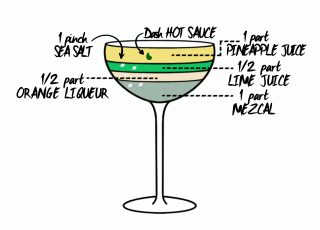 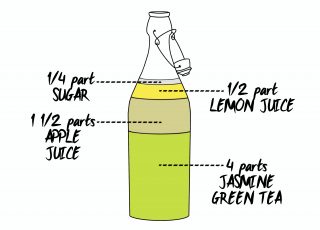 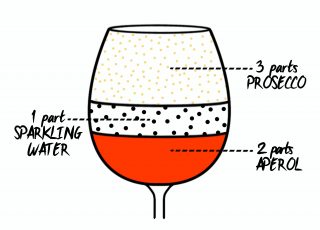 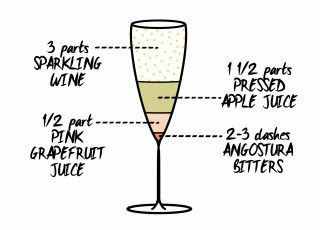 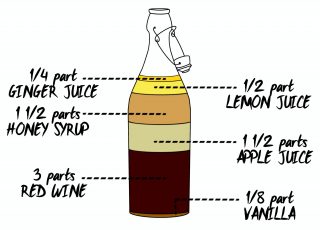 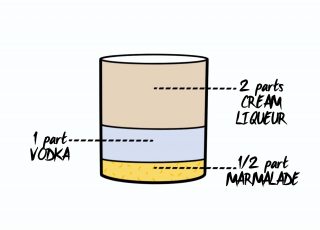 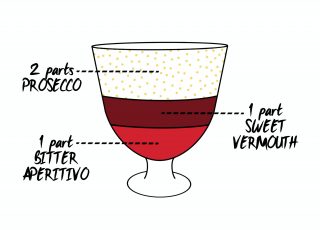 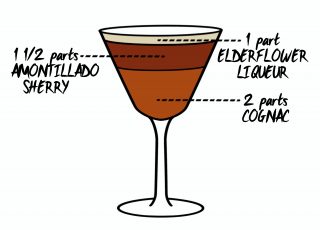 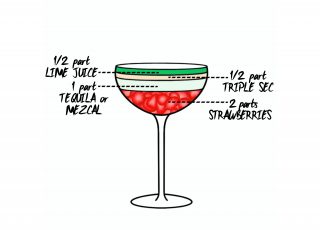 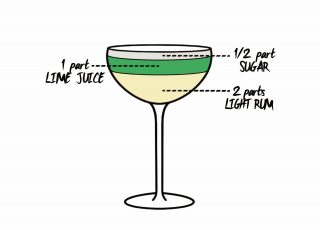 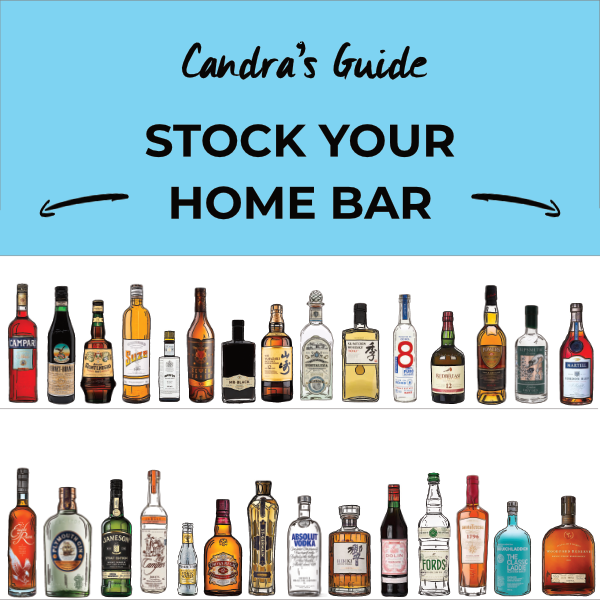